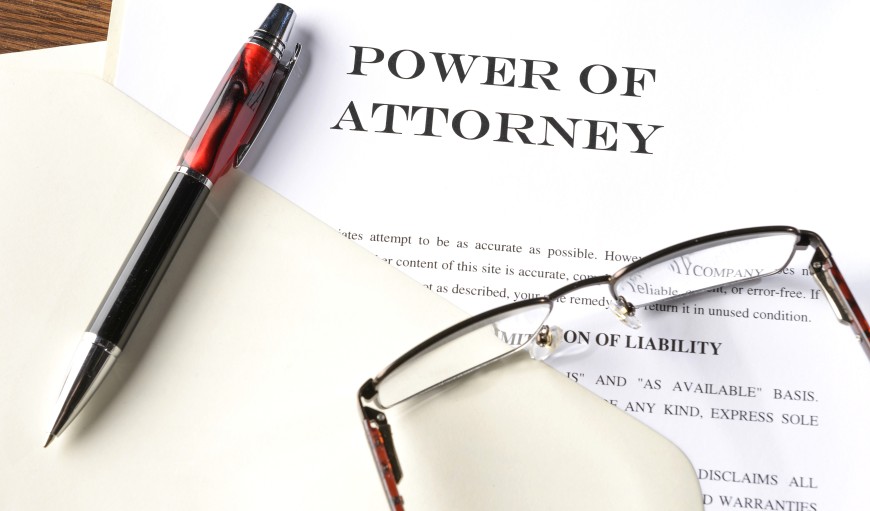 (1)  the person would not otherwise be required to engage in a transaction with the principal under the same circumstances, including a circumstance in which the agent seeks to:

(A)  establish a customer relationship with the person under the power of attorney when the principal is not already a customer of the person; or

(B)  acquire a product or service under the power of attorney that the person does not offer;

(2)  the person’s engaging in the transaction with the agent or with the principal under the same circumstances would be inconsistent with:

(A)  another law of this state or a federal statute, rule, or regulation;

(B)  a request from a law enforcement agency; or

(C)  a policy adopted by the person in good faith that is necessary to comply with another law of this state or a federal statute, rule, regulation, regulatory directive, guidance, or executive order applicable to the person;

(3)  the person would not engage in a similar transaction with the agent because the person:

(A)  has filed a suspicious activity report as described by 31 U.S.C. Section 5318(g) with respect to the principal or agent;

(B)  believes in good faith that the principal or agent has a prior criminal history involving financial crimes; or

(C)  has had a previous, unsatisfactory business relationship with the agent due to or resulting in:

(i)  substantial loss to the person;

(ii)  financial mismanagement by the agent;

(iii)  litigation between the person and the agent alleging substantial damages; or

(6)  regardless of whether an agent’s certification, opinion of counsel, or translation has been requested or received  by the person under this subchapter, the person believes in good faith that:

(A)  the power of attorney is not valid;

(B)  the agent does not have the authority to act as attempted; or

(C)  the performance of the requested act would violate the terms of:

(i)  a business entity’s governing documents; or

(ii)  an agreement affecting a business entity, including how the entity’s business is conducted;

(B)  the agent lacked the authority to act in the same manner in which the agent is attempting to act under the power of attorney;

(9)  the person makes, has made, or has actual knowledge that another person has made a report to a law enforcement agency or other federal or state agency, including the Department of Family and Protective Services, stating a good faith belief that the principal may be subject to physical or financial abuse, neglect, exploitation, or abandonment by the agent or a person acting with or on behalf of the agent; or