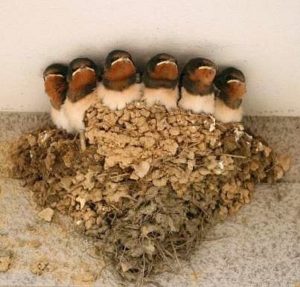 I am happy to inform you that I have a full nest again. Brad is attending UNT and working on a political science degree. He is then going to law school and wants to start working at Leigh Hilton PLLC as an attorney when he graduates. He is currently working for us part-time helping with my seminars and running errands for us.

Now some of you may remember from my “Half Empty Nest” article that Brad was planning on attending the University of Arkansas and getting a combined bachelor’s and law degree.

He did go to the University of Arkansas for three days. They require that their students move into the dorm one week before school starts. During those three days, the other students set off the fire alarm many times in the middle of the night. Several of the students were coming home late at night and being very loud. He was concerned about getting sleep once school started. His roommate and almost everyone else he met was pledging a fraternity. The only people he knew from before were pledging sororities and could not talk to boys for that week. He had a car wreck and the air bags went off. We didn’t rent him a car and he felt stranded. After those three days he was ready to come home. I was thrilled. I was missing him already. James was a little concerned that this might mean we will never have an empty nest. Both boys are very ambitious and we have no doubt they will go on to have successful careers and their own homes.

Matthew refers to that time as the three days he got to be an only child. He enjoyed getting to park in the driveway instead of on the street and having our undivided attention. He does, however, admit to having missed his brother a little bit.