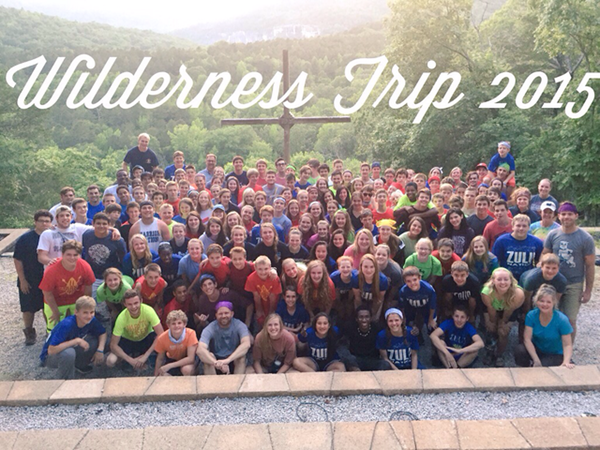 When my sons Brad and Matthew reach the time for a transition, I am always amazed that they are ready. At the beginning of their respective fifth-grade years, I couldn’t believe they were going to middle school the following year. I worried because they didn’t seem old enough or big enough to be safe. By the end of the year however, they both seemed ready and they were.

Brad and Matthew were both born on Memorial Day weekends. Brad is turning 16 and Matthew is turning 14. They are growing up so fast. It has really been fun for me to watch the changes and transitions along the way. I keep waiting for them to want nothing to do with us, but we are still having fun as a family.

When Brad first got his learner’s permit a year ago, the thought of him driving by himself was scary. After a year of driving and practicing, Brad is ready to have his license. I was the same way about him going to high school. During his eighth-grade year I couldn’t image him being in high school, but as the year progressed it became clear he was mature enough and it was time. Brad is taking his driving test on his birthday. I almost made the ultimate mom mistake. James and I had plans to be out of town on his birthday and that would have made taking the driving test that particular day impossible. I was able to rearrange our plans, so he will be able to take the test on that important day. If I hadn’t, I think it would have taken Brad a long time to forgive me. Brad found out from friends at school that the test had to be scheduled a month in advance. I am glad he got that advice. Brad is ready to be driving.

Matthew will start high school in the fall and he is ready. He just returned from a wilderness trip with the other eighth-graders at Liberty. The purpose of the trip was to build class unity before they start high school. They went to Arkansas and camped for a week. I was a little nervous when they first left because on that very morning, a tornado hit Denton. When I looked at the radar, I saw that the storm was going to follow them to Arkansas. Moms do worry after all, but the travelers were fine. They had a great time canoeing and camping. They had less rain than we did. Matthew is ready to start high school and I think I am ready too. I am proud for him to reach another milestone.