Powers of Attorney for Persons With Alzheimer’s 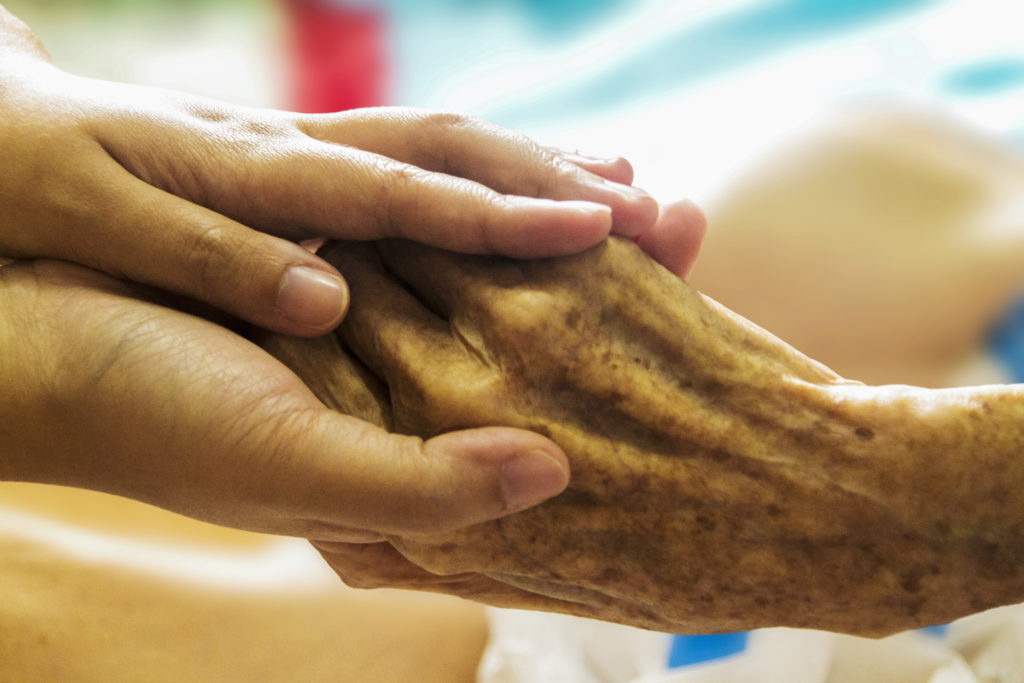 Alzheimer’s, more than any other mental condition, is set to reshape not only the affected person’s life, but also influences the lives of caretakers and the family. Some of the most pressing issues of Alzheimer’s progress as the disease progresses—including medical, psychological, physical, and legal complexities.

The symptoms of Alzheimer’s can vary from disorientation, mild to severe memory loss, changes in behavior, difficulty in speaking or expressing themselves to an inability to make wise financial decisions. Whatever the leading cause of seeking help, Alzheimer’s carries with itself complex legal procedures and formalities not only for the legal professionals but also for the person’s family and loved ones. The challenges are often prescribed as difficulty in capacity, functioning, consent and communication.

The progressive nature of the disease means that over time the person’s capabilities to think and make decisions would further deteriorate or be lost altogether. With that it may also be overwhelming for the immediate caretakers to talk to the person with Alzheimer’s, whom they had always seen as a strong pillar of strength that now needs assistance in daily functioning of life. However, it is necessary that the person affected with the disease be treated with the required consideration and empathy, so they are not forced to make a decision they don’t fully understand. While many persons with Alzheimer’s may not seek help due to self-esteem, it is imperative that they not be left alone on their own for long periods of time.

Consider a case of Kathy who was diagnosed with the disease at 65 years of age. While the disease was in the initial stages, she was still capable of making most of the decisions and taking care of herself on her own. Yet as the disease progressed, she became more forgetful of things such as taking her prescription drugs on time. At other times she became a victim of the scammers promising to make her rich overnight with the sketchy money schemes. She had lost almost $18,000 in two years period because of the reduced capacity to make wise financial decisions. Had she sought help from her family and professionals it would have saved her from the atrocities of the disease’s effects impose on the person with Alzheimer’s.

With that said, one of the best decisions people with Alzheimer’s can take is protect their assets by creating a Living Trust. The Trust can minimize financial damage by securing the person with Alzheimer’s asset.

The most immediate questions asked frequently by our clients is how can a person with Alzheimer’s sign power of attorney?

Let’s see how you can make the legal procedures easy:

Creating a Power of Attorney

As stated above, it is very crucial for the grantor—the person affected with Alzheimer’s who is transferring the Power of Attorney—to be able to understand what they are signing. This makes sure that they are protected from financial abuse, manipulation and other crimes.

Guardianship, in Case No Power of Attorney Was Created

Guardians would be able to act like Power of Attorney agents with the ability to perform most of the health, financial or welfare decisions on behalf of the patient. The court procedure for guardianship is a lengthy and expensive process and should be avoided at all costs. However, if the POA cannot be instilled and the person with Alzheimer’s needs a guardian to manage his or her affairs, it is the best option. Guardianship makes sure that your loved one with the Alzheimer’s disease is:

Creating a Living Will

While the property or asset affairs are taken care of by the Financial POA or guardianship, it is important that the patient has the peace of mind by a Healthcare POA to grant a friend or loved one permission to take medical decisions on their behalf. A Living Will (called a Directive to Physicians in Texas) can specify the person with Alzheimer’s wishes in the event they end up in a medical situation, such as comma or a ventilator that would require tough decisions such as letting them off the ventilator and die in peace or giving them another chance to come back to life while they suffer in comma. Some difference between a living will or a durable Healthcare POA are:

The patient can set up specific guideline as how to act in each situation lest they are unable to recover—in the Healthcare POA.

With this another pressing question arises that:

How can a person with Alzheimer’s form informed consent?

Although according to a study by US National Bioethics Advisory Commission, no clear cut line exists between a patient’s capacity or incapacity to make informed decisions, a physician can evaluate the patients ability to make informed judgements under clinical trials and with and without drug affects. Almost 56% of the patients could make most decisions without losing the sense of reliability, preferences and valid decisions, according to the Mental Capacity Act of the England and Wales.

It is recommended that you seek professional help from an Elder Law Attorney for all legal affairs of an Alzheimer’s patients. If you need help you can contact our attorneys for guided assistance.